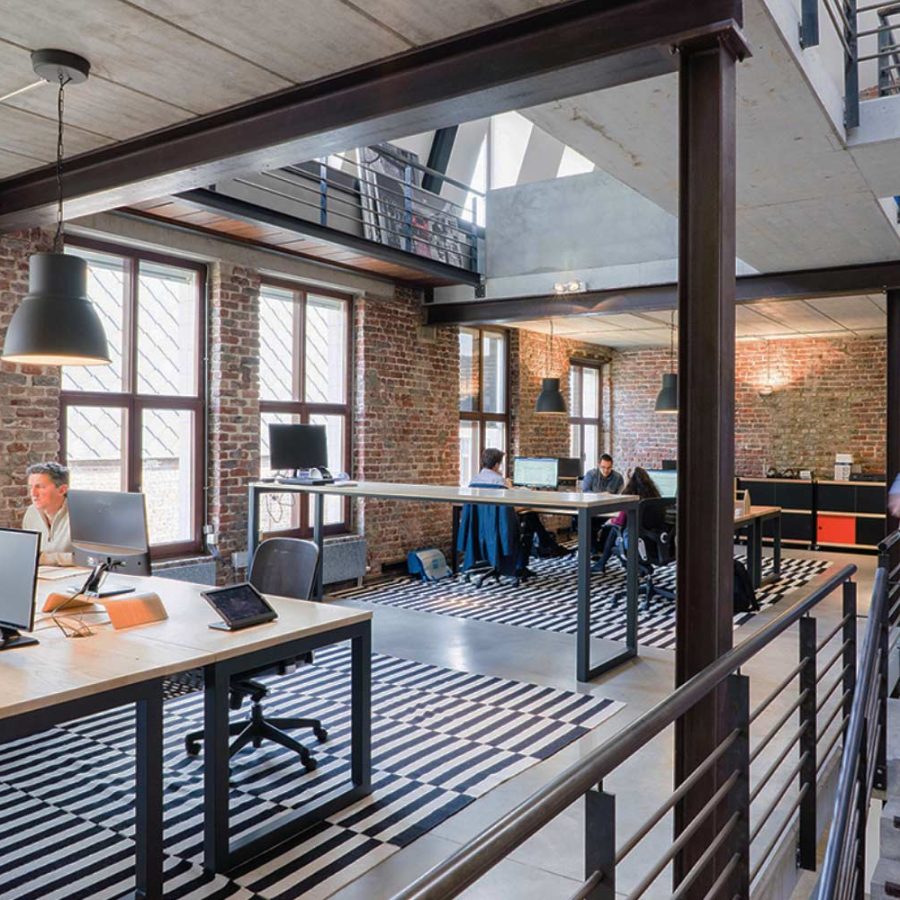 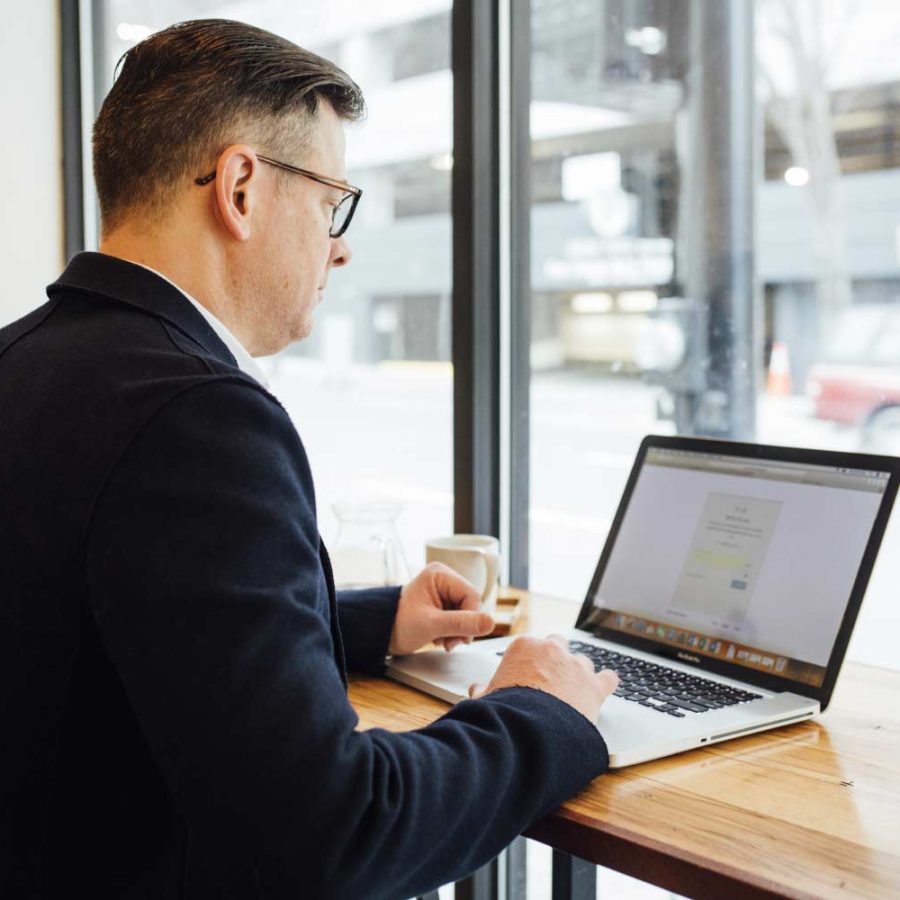 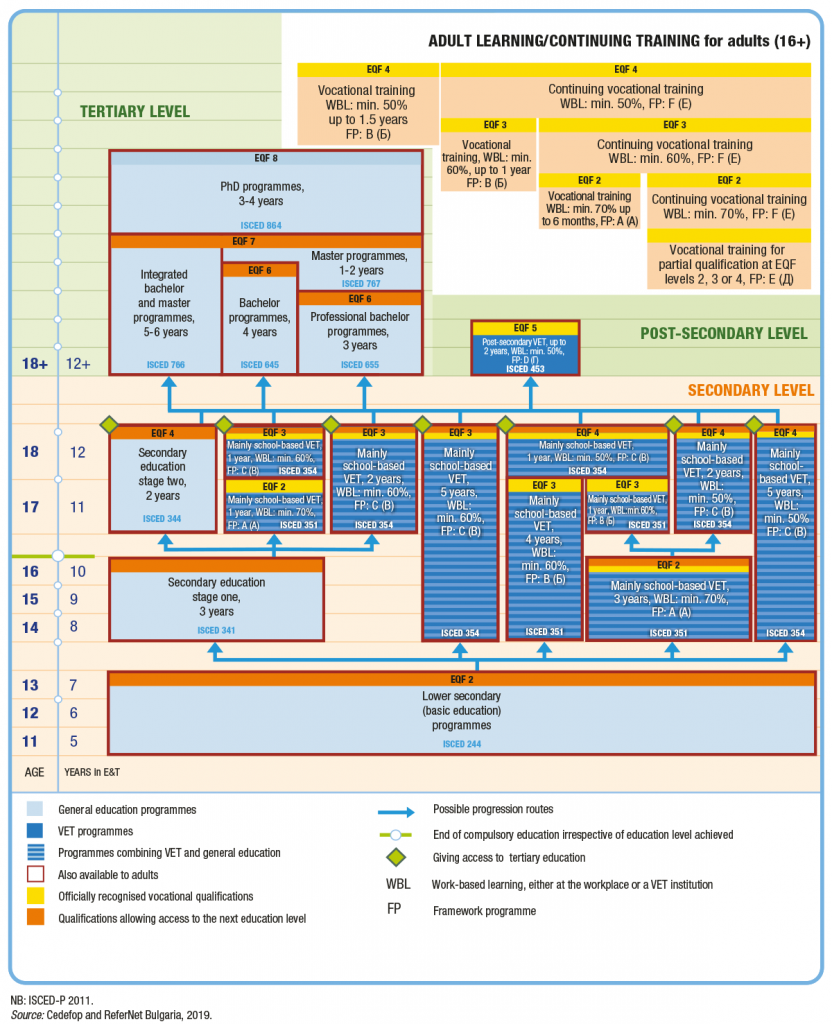 The employment in Bulgaria is still mostly driven by manufacturing industry and wholesale and retail trade, followed by public administration and construction. The economic crisis resulted in a fall in employment between 2008 and 2013, from which the labour market is recovering slowly. Employment decline is expected till 2030 and the working age population (15-64) will shrink because of high level of retirements.

Fastest employment growth in Bulgaria is expected in public sector & defence and education. Customer clerks and assemblers will add most new jobs in 2020-2030 period. Because of still-strong agriculture sector, skilled agricultural workers should be the fastest growing occupation, followed by legal & social professionals and protective service workers. Till 2030, more than half of all job openings (including replacements for vacated jobs) in Bulgaria will be for high level qualifications.

Public spending on education in Bulgaria is increasing, though the system remains underfunded and measures do not fully match the magnitude of the challenges. Despite ongoing efforts, early school leaving remains problematic, particularly among the Roma and in rural areas. The rate of early leavers has increased from 12.7% in 2018 to 13,9% in 2019 (EU average 10.2%). Measures to return out-of-school children to education are in place, and support is being offered to overcome learning gaps and to increase motivation. However, overall enrolment rates in school education are not improving and dropout rates remain high. The percentage of underachievers in science, maths and reading in the 2018 Programme for international student assessment (PISA) is 47.1%, 44.4% and 46.5% respectively, which is around double the EU average.